The So-So Dead (The Dead Series #2) is finally up on Amazon for pre-order.

This is the second book in the Dead Series and it starts right after the events in the first book. 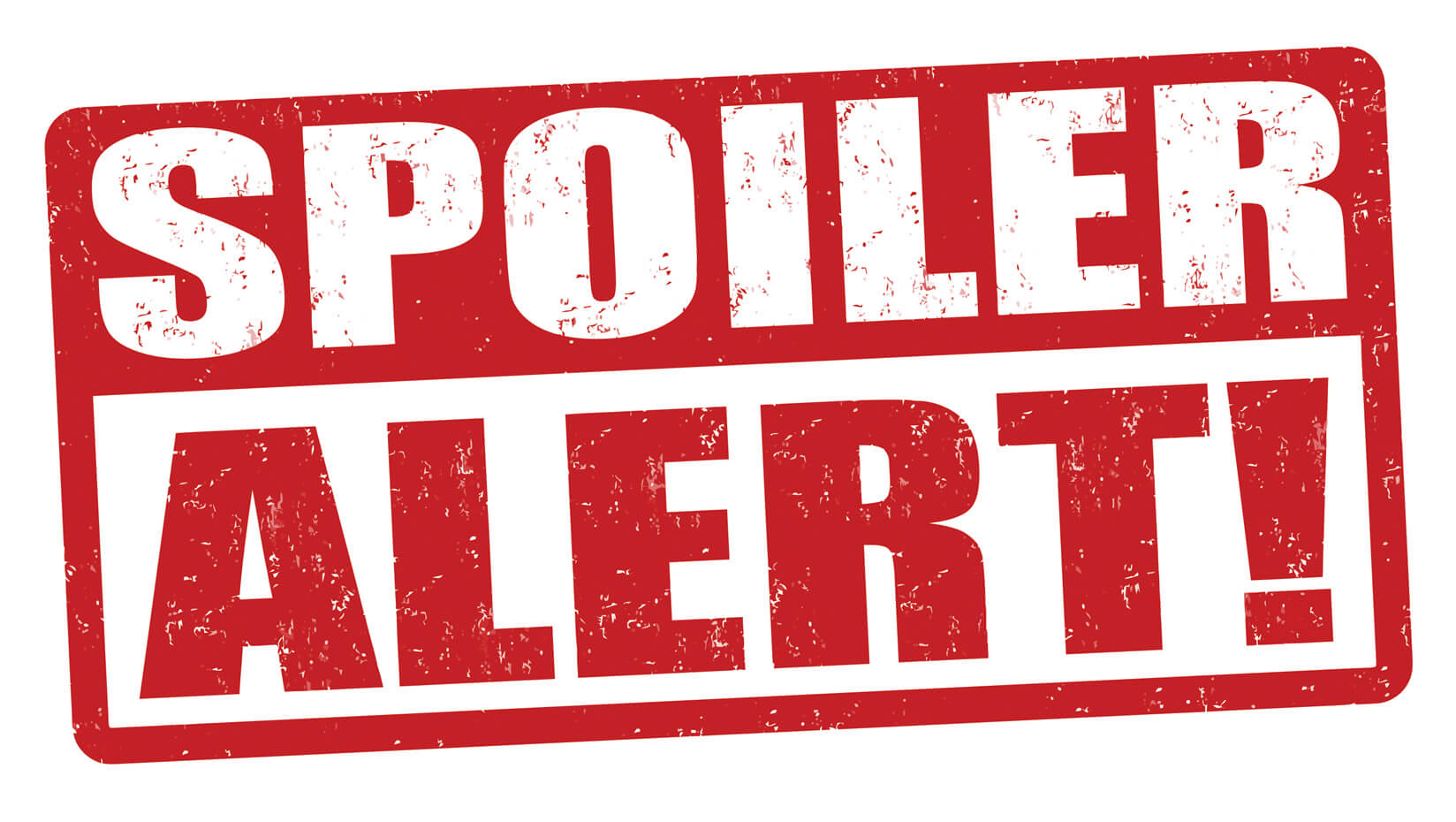 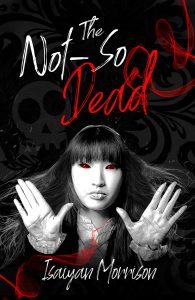 In the first book we’re introduced to Faye and her family of wraiths. Faye is the newest member of the family; having been turned into her wraith against her will back in her hometown. Lucky enough, Dusk and the family (Salome, Tristan, Maddy, and Essie) were there and welcomed her into the family.

The family is always on the move and in order to keep their identities secret, they have Essie, the only human member of the family, to hunt down potential homes that are safe and away from prying eyes. She finds a home for them in Hueman where Faye meets Carter, a human who is interested in all things supernatural due to the supernatural death of his parents. Besides his interest in her, the family,especially Salome, wants their latest move into town to be their last.

That is… until Maddy ends up being slaughtered by a man in a black mask.

Now it’s up to Faye to find a way to prevent the body count from rising and to protect her family’s identity while trying not to be the killer’s next victim. Throughout their challenges, and with Carter, by her side, she gather the strength and the will to connect the killer’s M.O. with information that Dusk has been keeping from the family.

He reveals to them that the trinket the killer has around his neck (the Shard of Anu) was specifically made eons ago to hurt only wraiths. Also, Carter’s parents were killed because they had this shard in their possession. Before their deaths, Carter’s father passed the shard to the killer, DeLeon. But who killed Carter’s parents? All they know is that whoever did so wasn’t human and perhaps, was a wraith like them.

The family finds out that Essie purposely lured them to Hueman to push DeLeon out of the hole he was hiding. As Tristan states throughout the novel, she has a lot of explaining to do.

In the end, Faye and the family manage to overpower DeLeon, killing him the process. Now, with the Shard of Anu in their possession, Dusk entrusts the magical item to Carter in hopes that he will protect it from those who want to use it on the family. 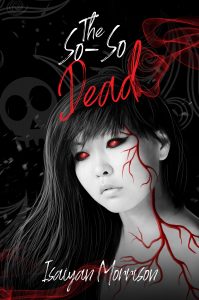 From author Isaiyan Morrison comes, The So-So Dead, the thrilling continuation of the entrancing Dead Series!

A family of wraiths. A magical shard. All hell is about to break loose…

Her brush with death behind her, Faye wants nothing more than to settle into a mundane existence with Carter and her supernatural, nomadic family. With the Shard of Anu—a powerful trinket created from dark magic—in their possession, nothing else can stand in the way of a normal life.

Or so Faye hoped.

Forced into the role of protector for the Shard, dark energy begins to infest Carter’s soul. Each day that passes, malicious tendrils of magic consume a bit more of him. But the threats don’t stop there. Others are hunting for the shard, and will stop at nothing to claim it.

Can Faye save Carter from the darkness consuming him? And, keep the Shard from falling into the hands of those that would wield it for violent chaos? A normal life will have to wait. It’s time for Faye to embrace her truth and be more wraith than human…